This giant weta is found in the Little Barrier Island of New Zealand (Deinacrida heteracantha). This insect is considered as the heaviest and largest insect of the world. It is more than 8.5 centimeters in length and weights about 2.5 oz. This insect belongs from the family of grasshopper and from the common house cricket. 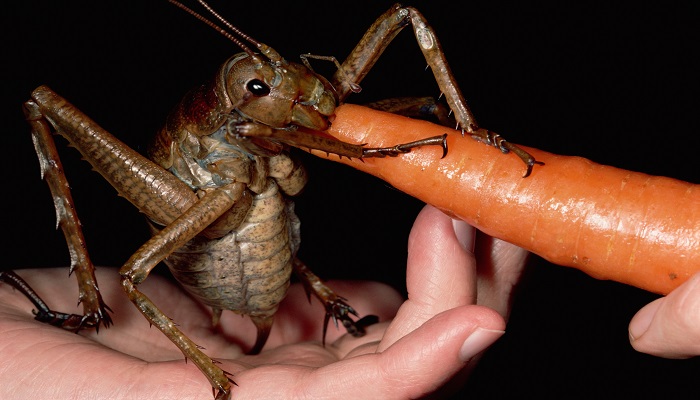 Fairyflies are considered the smallest insect and tiny members from the family of the wasp. This family is considered as the smallest insect family known to science. These insects are the native of Costa Rica. These are the single cell insects found in the lake waters. Their main food is the eggs of other insects. 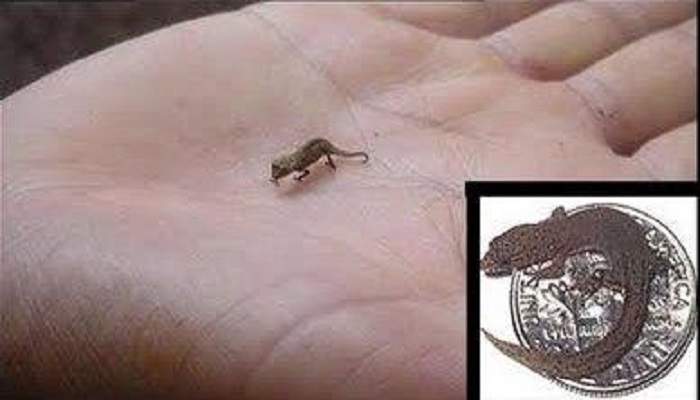 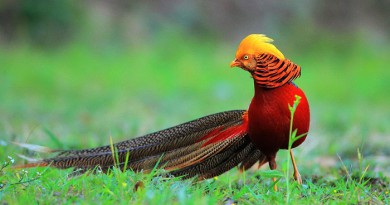 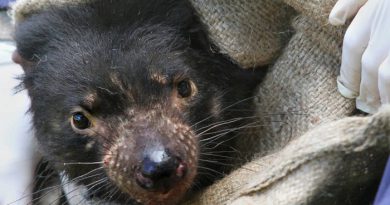 Here is the reason why fatal cancer is threatening Tasmanian devils! 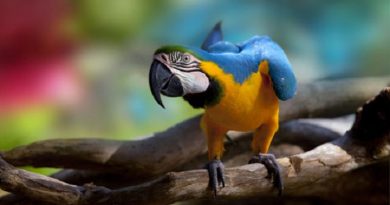 Endangered Species You Should not Miss!

February 15, 2018 admin Comments Off on Endangered Species You Should not Miss!