Maintaining pets is a costly affair. Due to boom in pet industry in UK , it cost approximately £17,000 pounds to maintain a pet according to Sainsbury pet Insurance Company.

In Britain, on yearly basis almost £ 5 billion is being spent on various types of pets. Regardless of exotic fish or furry animals, birds or a dashing horse. Brits have always shared a long lasting affection for their animal friends and this tradition is continuing till date.

History dates the earliest known record of man keeping a pet dog to 10,000 BC. 7000 years later, Egyptians began their own love affair with cats which gave rise to the most famous Egyptian breed called Mau and the Egyptian cats.

Listed below are the world’s five most expensive pets. 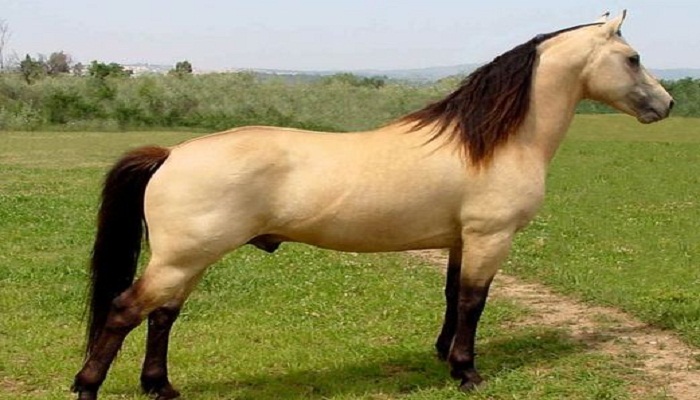 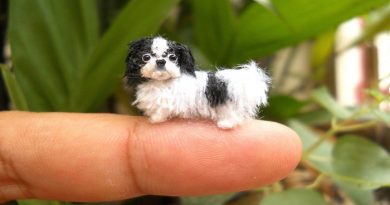 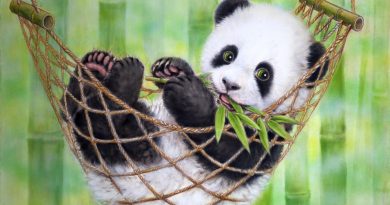 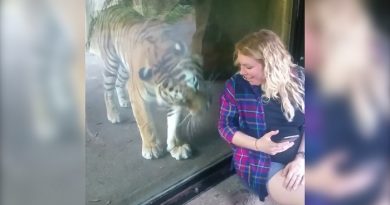