Pollution is taking a toll on the life of human beings. It is becoming difficult day by day to cope with this  biggest problem facing mankind. We ourselves are responsible for taking pollution to such alarming levels through our activities like deforestation, industrialisation.

China in recent Times has come out as the no one country in tackling this problem. Having been labelled as the most polluted count of the world, it has come out with some out of box ideas to manage its pollution. Read these ideas to implement them elsewhere too.

China has consistently been rated as the no 1 country in air pollution indices. Developmental activities and economic growth have led to a massive increase in the no of vehicles on road in China. The fumes from vehicles contain toxic gases like carbon dioxide, carbon monoxide and nitrogen. These gases are equally harmful for man, animal and the ecosystem. Apart from vehicular pollution, coal powered plants emit smoke which has pollutants like mercury, Sulphur dioxide, volatile organic compounds. Industries continuously discharge harmful particles into the water bodies, thereby polluting both the air and water. It becomes a daily struggle to live in such an atmosphere. China has a solution now. 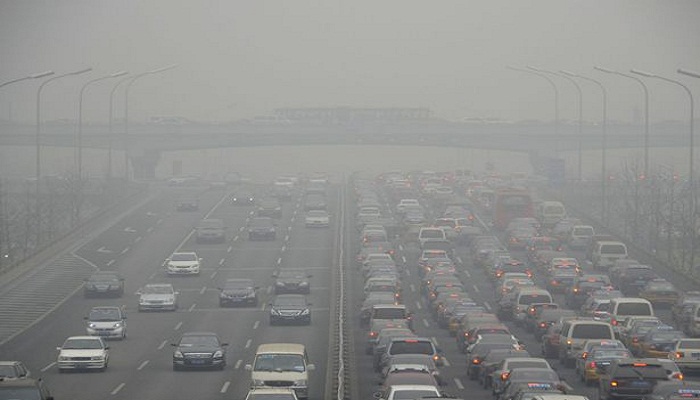 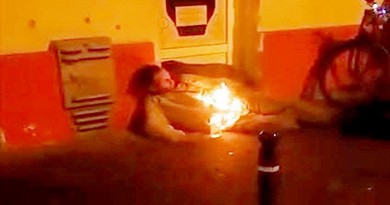 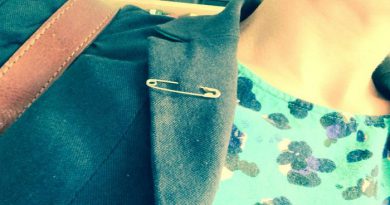 People in UK are not wearing safety pins causeless. There is a dazzling reason behind this! 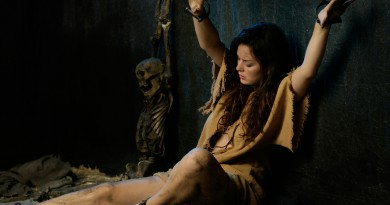 If Alice killed Jennie, then she has to face serious consequences.. may be death! Part- 51