August 21, 2017 will be the most remarkable day as the Earth will going to witness a total solar eclipse. On this day, the moon’s shadow will traverse the mainland United States — a total solar eclipse — for the first time since 1979.   Whole world is excited and gearing up for this occasion besides Astronomers.  This eclipse will going to be the most sublime event of this year and the cannabis enthusiasts are organizing for it. 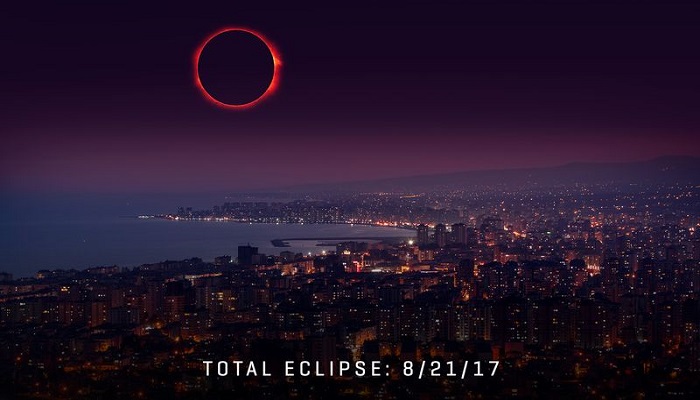 The Chronicle’s cannabis culture site,  GreenState.com submit a report in which Elise McDonough, a former Edibles Editor at the High Times, presents the country’s most-anticipated cannabis-friendly eclipse festivals, viewing parties, and gatherings from Oregon to South Carolina and tips for how to enjoy them. 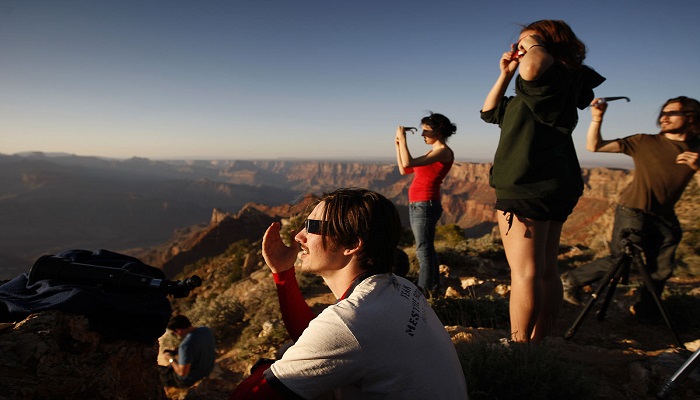 “You’ll want to have you weed game well worked out in advance. Set aside something special now, and roll up joints for everyone in your crew individually, so you can puff in peace at the peak without worrying about packing a bowl or passing a blunt when things get really psychedelic,” McDonough recommends. “It might be wise to enjoy this eclipse at home”, says McDonough. 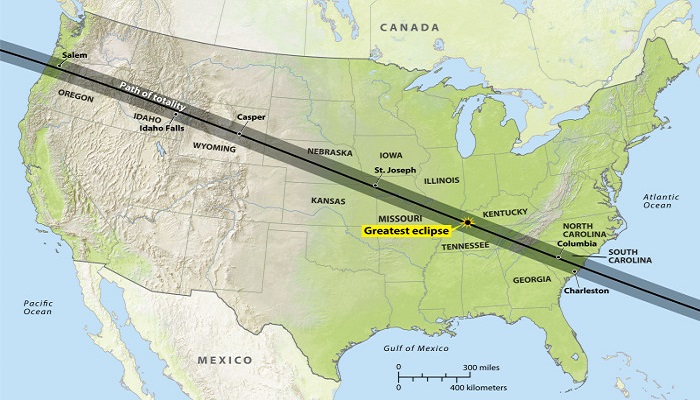 On 21st of this month, states are expecting a very huge number of tourists, that officials declared State of Emergency. And Oregon being the center of America’s cannabis-eclipse intersection, is expecting one million tourists to visit. The Liquor Control Commission has asked the marijuana stores to order extra supplies to prevent shortages.

The next total solar eclipse visible from the continental United States will occur on April 2024. 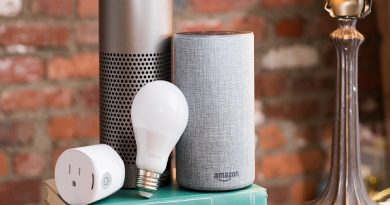 Google Home Review: An Amazing Home Speaker That Gave A Run For Its Money To Amazon Echo’s Alexa 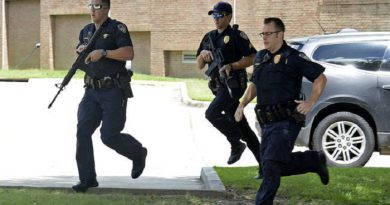 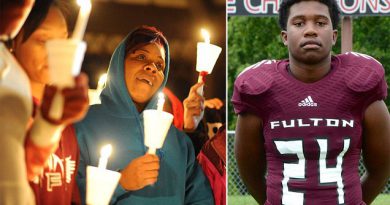