Wiser men say, ‘success attained quicker, sustains lesser!’ Success demands unflagging efforts, sleepless nights, and undaunted vision. The foundation of success is not laid by one day wonders, but through painstaking leadership to nurture the roots of the company and it’s stakeholders with sweat and blood against all odds. 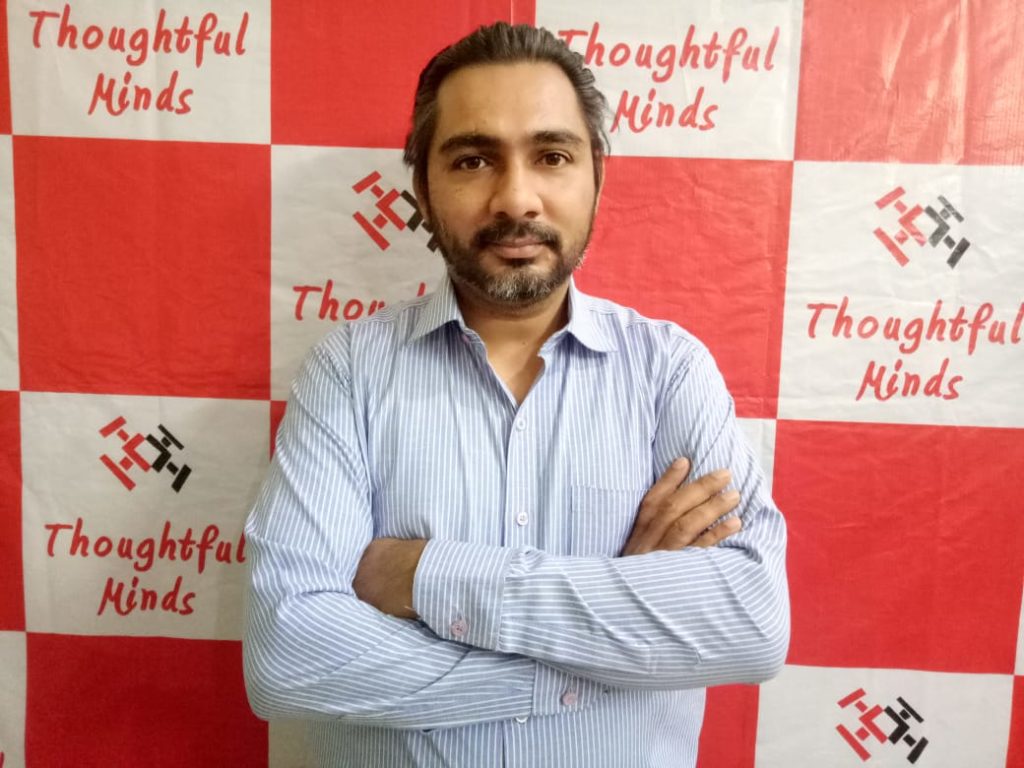 The career and success story of Mr. Swadesh Rohilla, the founder, managing director and the Chief Executive Officer of Thoughtful Minds is nothing short of an inspiration. He founded the company in the year 2006 with one computer in a very small size room. His courageous step towards this modest and humble journey began after serving many years in the natural stone industry in many parts of Europe including Germany, France, Austria and Russia and wielded an immaculate understanding of the work culture in the western world.

Later, Mr. Rohilla steered this knowledge and experience to nurture and guide the youth of Indian subcontinent as an academician and mentor. Being an energetic and dynamic leader at a young age, he realized how the restless and vivacious minds of Indian youth work and took the initiatives to channelize this human dynamo of dreams and aspirations to achieve something bigger and greater. The idea of founding a company that could empower India with amplification of technical and soft skills in the young and dynamic workforce of the country. It was the idea of creating an immense numbers of job opportunities for not only the young professionals, but for every Indian irrespective of age, gender and demography.

Mr. Swadesh Rohilla commenced his career in the field of information technology as a blogger and left an unprecedented impression on the digital audience by expressing his viewpoints on some of the most sensitive and thought provoking subjects. He also shared his experiences and technical prowess that he gained from his international exposure for his readers. It was during his tenure as a blogger, he came up with the idea to make the reach of powerful and informative content accessible to every Indian and international business desiring to make their words count in the eyes of their readers. The crux of this idea transformed into a vision that eventually resulted in the foundation of Thoughtful Minds.

Within a span of the next few years, the name of Thoughtful Minds became an Internet sensation with a clientele of national and international clients across the globe. The company opened the new avenues of employability in the field of information technology in the Indian State of Rajasthan and made it one of the pioneer IT Hubs in India. He extended the IT workforce for the eligible and most needy candidates across India with the innovative work from home concept. Thoughtful Minds steadily expanded it’s wings from web content writing services to SEO, digital marketing, social media optimization and assignment writing services. The company is currently the flag-bearer of digital content writing service in India.

The services of Thoughtful Minds web services Pvt. Ltd have played a decisive role to strengthen the economy of India in the last one decade. There were numerous MSMEs in India that failed to safeguard their identity with the inception of Internet in the 21st century. These Companies despite having enormous potential of seamlessly running the economy of our country were turning out to be a non performing assets (NPA) for the New India. Thoughtful Minds help these Companies to restructure themselves as per the changing trends of the new digital market and present themselves in front of the potential customers in whole new way. The company, till date have transformed the fortunes of thousands of MSMEs with powerful contents and acclaimed inbound marketing tactics, allowing them to withstand the competition yet thrive in an unprecedented way.  Thoughtful Minds can duly be credited to cement the blueprint of thousands of companies in the Make in India initiative to make India a global power again.

Thoughtful Minds during it’s responsible corporate journey as the pre-eminent player in the field of information technology, firmly believed in social ethics and cultivated and promoted the culture of giving back to the society. Coming from a humble background and tirelessly working to build one of the biggest content marketing companies in India, Mr. Rohilla always admired and respected the importance of nature and it’s ecology around us. With the sole objective of making India greener and environmentally sustainable, he has built one of the most eco-friendly offices in the country, with minimum usage of paper and more emphasize on recycling wherever possible.

The company is also a crusader for animal rights and welfare and contributed significantly for the animal welfare organizations like Help In Suffering to endorse food, medical kit and adoption facilities and rehabilitations for the stray animals.

Thoughtful Minds is a company founded on the cornerstones of tireless yet selfless service to the society. That is the reason why under the guidance of Mr. Rohilla, the company along with it’s volunteers and staff actively participated to support NGOs dedicated to free healthcare campaigns for the underprivileged sections of the society. The company has financially contributed for the successful operations of many children suffering from life threatening diseases and belonging to the poorest sections of the society.

Thoughtful Minds has bestowed voice to numerous NGOs to ensure effective branding and promotion over the Internet. The content crafted by us for numerous NGOs inspired millions of people across the globe to share their contribution to make the world a better place.

In the contemporary world, when the whole world is living in CoronAge with anxiety, depression and loss of jobs, it is the unswerving vision of Mr. Rohilla that ignited a new ray of hope among the Indian masses. Thoughtful Minds is the only company resolute to never lay off any staff member of it’s family amid COVID-19 Pandemic.

Under the excellent leadership of Mr. Rohilla, the company not merely survived but thrived 2008 recession, and he along with his team is leaving no stone unturned to successfully transform the endless challenges into endless possibilities.

The zenith of success at which Thoughtful Minds is standing right now is not a fable tale of magic. It is a success story formed brick by brick in the last 14 years. It is the story of a dynamic company under it’s dynamic leader crusading to foster New 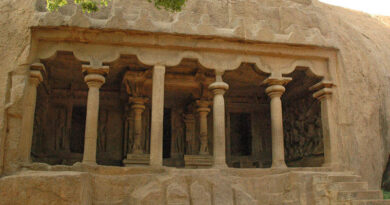