News
April 18, 2016May 13, 2016 admin Amazing facts, Jennie's suicide was a murder, netmarkers, trending news, trending story of Jennie, viral news, viral story of New York
Share on Facebook Share
Share on TwitterTweet
Share on Pinterest Share
Share on LinkedIn Share
Share on Digg Share
Send email Mail
Trending and viral story of Jennie, New York till now: Was Jennie so weak to attempt suicide? What compelled her to do this?
Alice answered yes, I know Martin did that! Officer Stephen seems to be interested in knowing more about Martin and same is the case with everyone present in the room. By that time, other police team members and detectives have also appeared and started taking pictures. It was the first time, all Jennie’s favorite things were captured in the camera without her. And she was lying, seeing everything happening, whole New York was expecting Jennie to stand up and say— hey one selfie with me please! But she was no more.

On the very first day of her school, everyone was keen to talk to her. She made good friends on the very first day and was walking through a corridor when Martin passed by with Alice. He noticed Jennie but Alice was not sure if he noticed her carefully. Jennie and Martin just crossed and something happened. But no one noticed! Something got exchanged, What was that? Jennie was smiling, something positive was coming from her. As they crossed, Martin looked back and it was strange- for Alice, Martin and all students.. This time Martin turned back and not Jennie. Earlier girls used to turn back.. but things were changing. 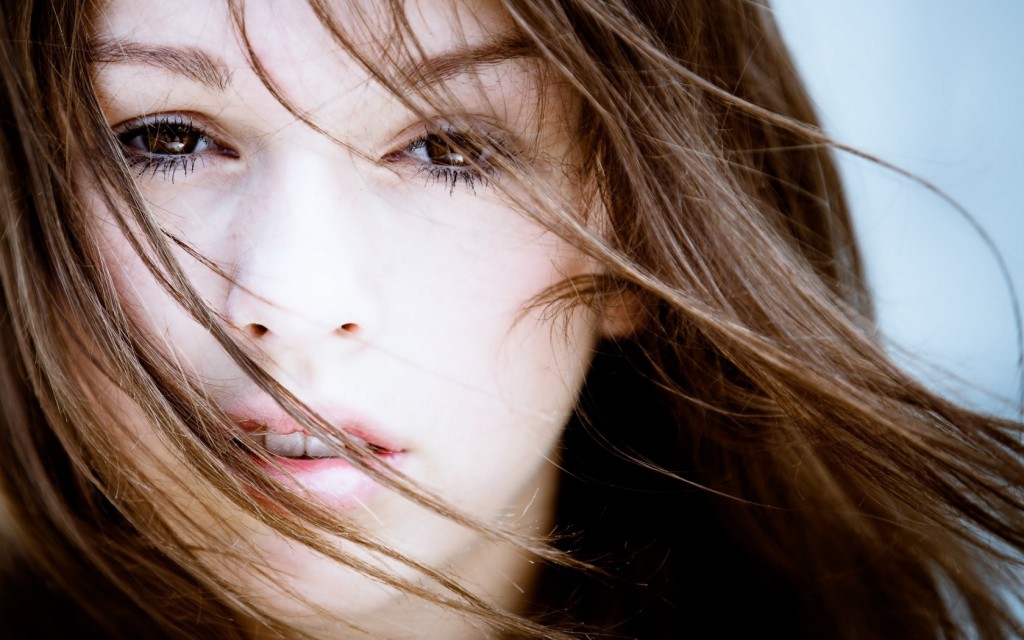 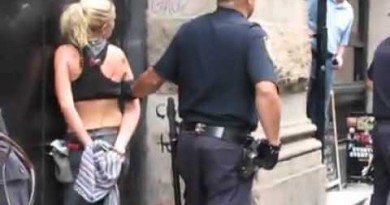 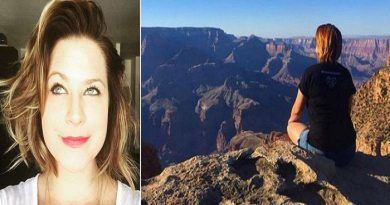 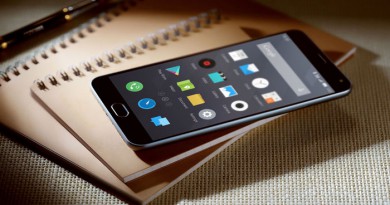