Celebrity
May 26, 2016May 26, 2016 admin 0 Comment celebrities, celebrities who are always in controversies, Hollywood news, netmarkers
Share on Facebook Share
Share on TwitterTweet
Share on Pinterest Share
Share on LinkedIn Share
Share on Digg Share
Send email Mail
The lives of Hollywood stars constantly remain under the glare of media and therefore they have to remain conscious of what they do as a little mistake result in instant reaction from the side of fans and non fans as well. Due to this factor, the concept of motherhood is also different altogether in Hollywood. From the moment of announcement of pregnancy till the time they get back in shape, every moment is criticized. These situations even break some of these mothers and they do the things under this pressure that look controversial. Here are some of those Hollywood mothers who have remain in controversies on account of living a lavish lifestyle making use of their children.

A well known actress, TV personality and author is Chrissy Teigen. As soon as the arrival of their baby has been announced by Chrissy and her husband John Legend, she was voted as one of the sexiest mother in the Hollywood. But soon the mother was criticized as she had left the baby alone who was just a week old in order to go on a date with husband. 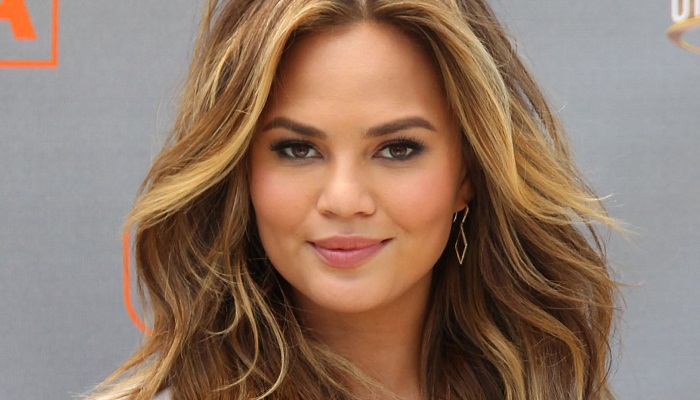 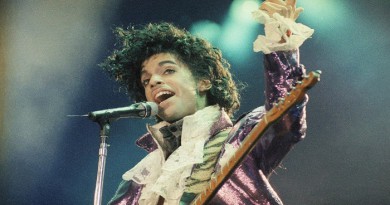 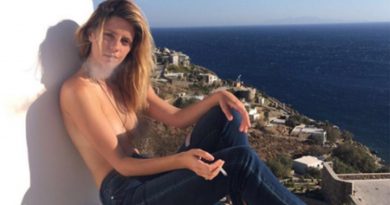 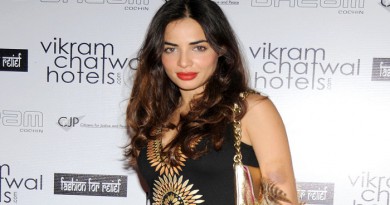