George D. Bryson has been allotted room no 307 when he checked in Hotel Brown in Louisville, Kentucky in 1953. When he returned to the reception after checking out from the hotel, he asked for the messages that were there for him. it came to him as a shock when he come to know that there was a letter having his name George D. Bryson and room no 307 on it but was not for him but for another person having the same name and was staying in the same room before him. 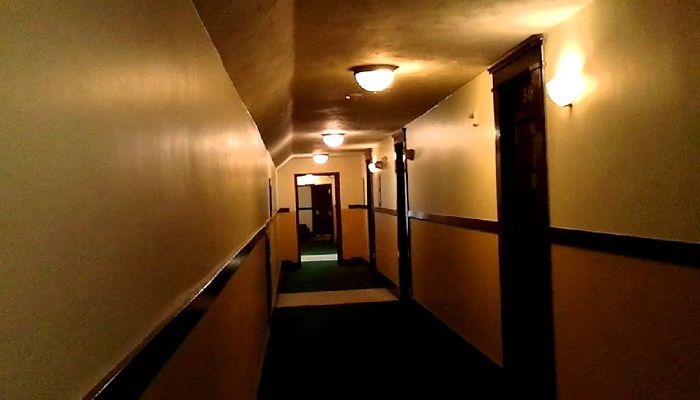 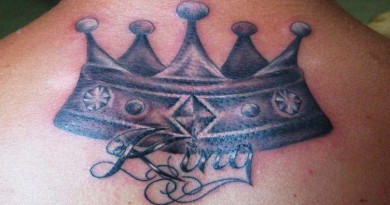 OMG, this is the meaning of your inked tattoos? Don’t you dare ink them as criminals use them as symbols! 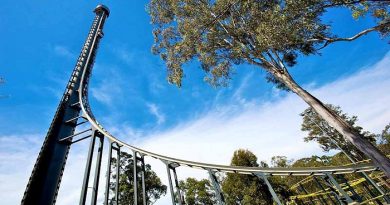 August 3, 2019 admin Comments Off on Dare To Ride On The Most Thrilling Roller Coasters In The World 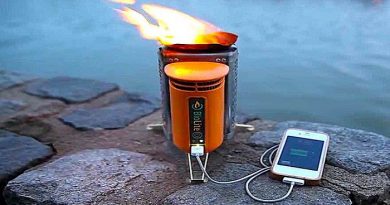