One officer was sent to the hospital where Kevin was undergoing the treatment. Although, initially Kevin was not interested in giving the  hospital’s address and information about the doctors but later on he did that. This was also suspicious as why he would have any problem in sharing details of the hospital and doctors? But anyways now the cops had that details and the only wait was to know if the details are correct or he is lying. Kevin also insisted on hiring a lawyer and there were enough evidences that something wrong is there but what? Right now most of the doubts were on Kevin as he was looking and behaving suspicious. By the time cops got the phone details of Kevin and there was something shocking in that! What was that? Was there any clue of the death of Jennie? Or Murder or Martin? 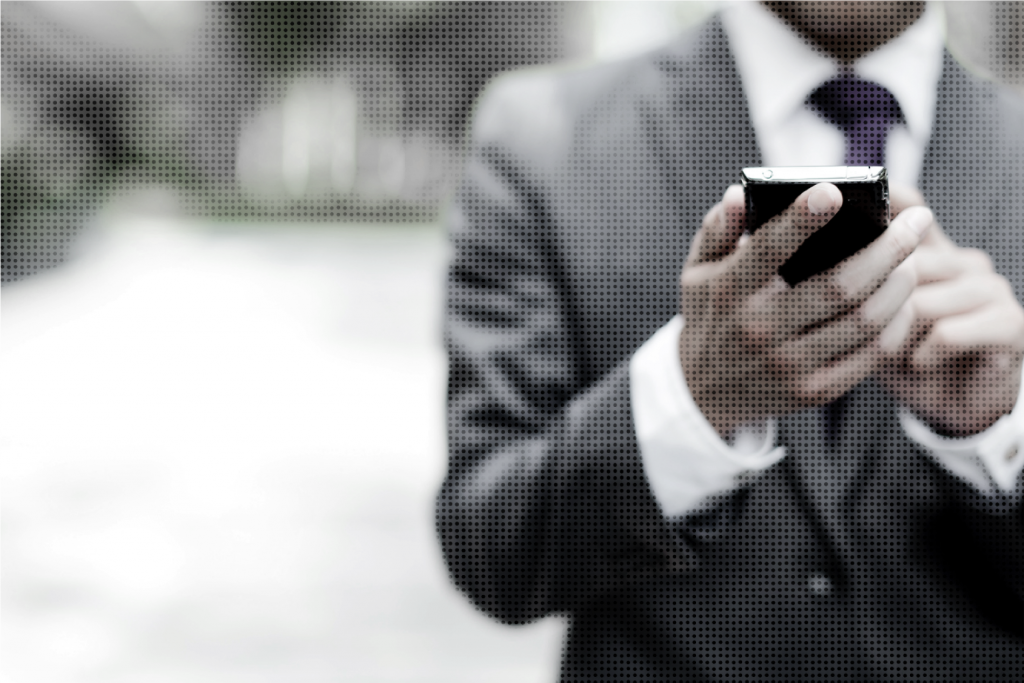 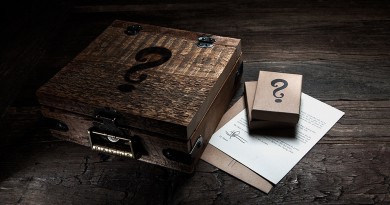 Martin is missing from the spot.. Is this related to the death of Jennie?Part 23 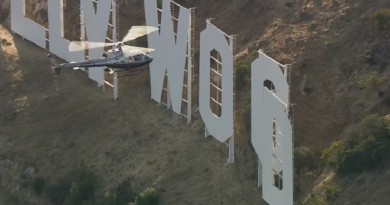 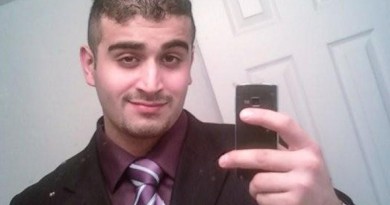