Kevin after a pause started! When I came to know about Martin, I got very angry with Jennie. I thought she was cheating on me. Initially, I got broken since she was the girl for whom I left everything. But then I thought, what’s her fault? It was me who created all the confusion! It was me who made her realize that I am a cheat, then what’s her fault? Then I realized, all I have to do is to take Martin away from her life so that she could come back to me. I thought things are simple, but when I came to know Martin is the caller and playing games, then I realized its not so easy to get rid of him. Then I started finding out everything about him. And during that course I came to know about his ex girlfriend- Alice. It was not very difficult to convince Alice to help me out as she too was jealous of his relationship with Jennie. I just need to introduced myself and build confidence that I actually want to break relationship of the two. 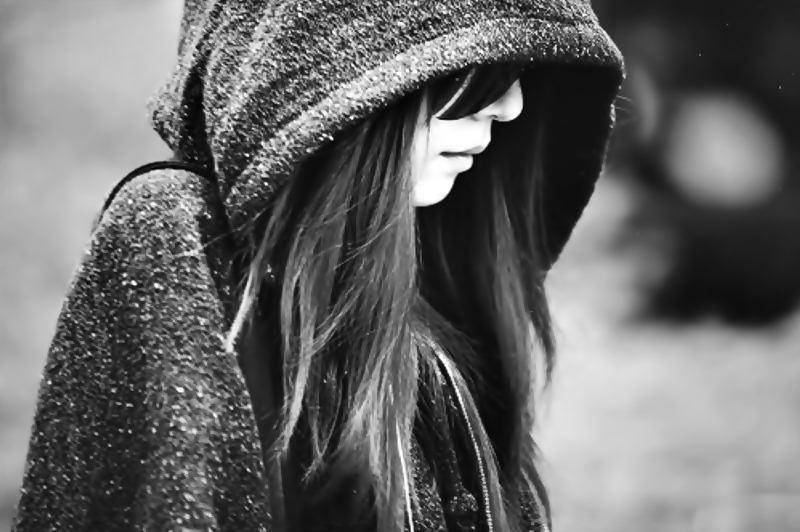 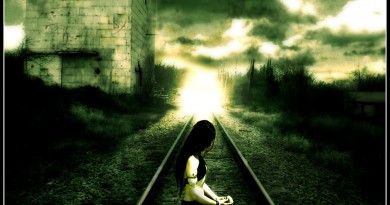 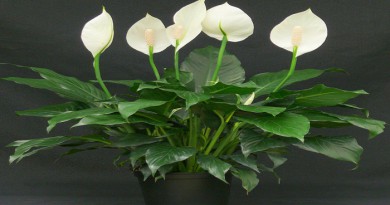 Air could be purified with indoor plants! 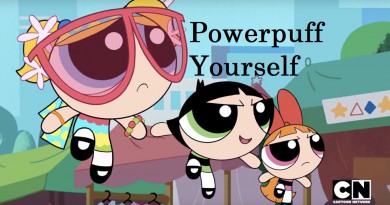 Here comes the Power Puff Girls trending leaving behind Batman and Superman! Know how it can change your life!