News
June 16, 2016 admin 0 Comment Alligator trending, news, trending and viral news, trending news, viral news
Share on Facebook Share
Share on TwitterTweet
Share on Pinterest Share
Share on LinkedIn Share
Share on Digg Share
Send email Mail
It’s hard to believe, innocent toddler with a beautiful smile Lane Graves is no more. The body of 2 years old toddler is recovered by the divers. The unfortunate incidence took place on Florida evening when the baby was splashing in the shallow water at Disney Resort with his sister and parents. Everything was fine but then suddenly an alligator emerged and clamped its jaws around the baby. His father, Matt Graves, tried to save him but it was vain. As per the Orange Country sheriff, Jerry L. Demings he tried to save his son but failed to do so. The alligator was disappeared with the baby and 16 hours later, after an intense research the body of baby is found on Wednesday afternoon by the divers. 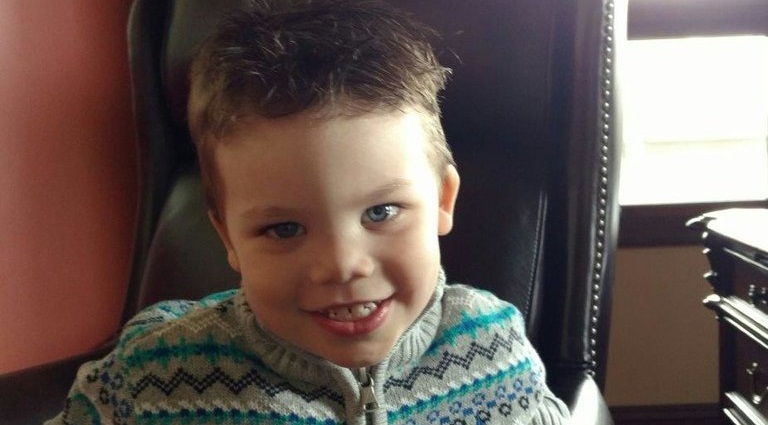 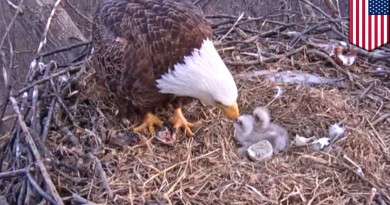 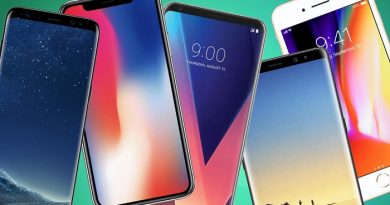