Near Lake Mathews in California, an awful smell was coming from a home in the neighborhood. The heat of the summer was making it unbearable. The report was done regarding the suspicious smell and officers came for investigation. But, what was discovered inside was just unbelievable. John Welsh, senior public information specialist with Riverside County Animal Services, stated that home was just like a home from a horror movie. The sight was just unbelievably drastic. He stated that “”We’re talking a scene from ‘Silence of the Lambs,'” Welsh told NBC Los Angeles. “It was the smell of death.” ‘ 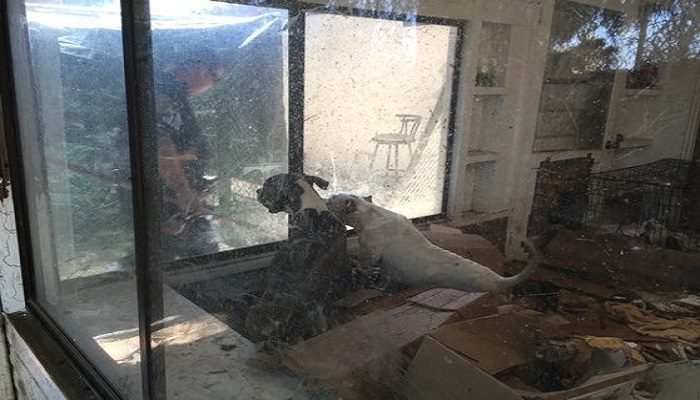 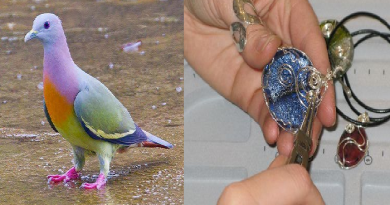 Shocking but true….Beautiful Birds Are Killed To Make Jewelry! 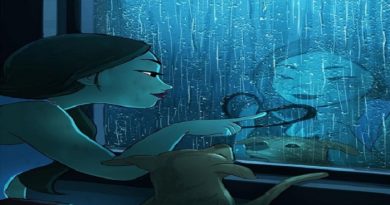 Why to be Afraid of Being Alone at Home if you have a Dog? These Wonderful Drawings will Prove it! 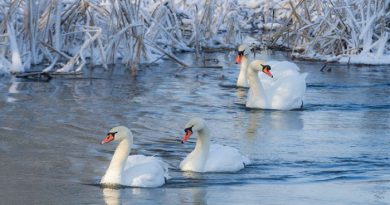 These are the 10 Very Beautiful but Deadly Animals!