Colorado’s  Stanely Hotel, Estes Park: This hotel is situated in small town Estes Park, at the eastern edge of Rocky Mountain National Park. It has been a more than a century of the opening of this Hotel, here; many ghostly events have been part of this hotel. Sounds of Children running and laughing down the hall are mostly reported by the visitors on the fourth floor. 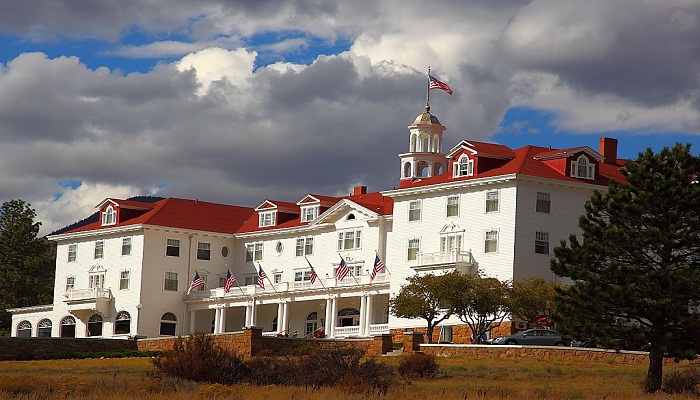 Hotel Roosevelt, California: Marilyn Monroe, a Hollywood celebrity spirit is found to haunt this hotel even today. Hotel Staff and Guest have reported seeing a woman in the mirror as well as at the hotel’s poolside Tropicana. Here, Mysterious phone calls to the hotel operator are also common. Montgomery Clift ghost is also reported being heard playing trombone from room 928. 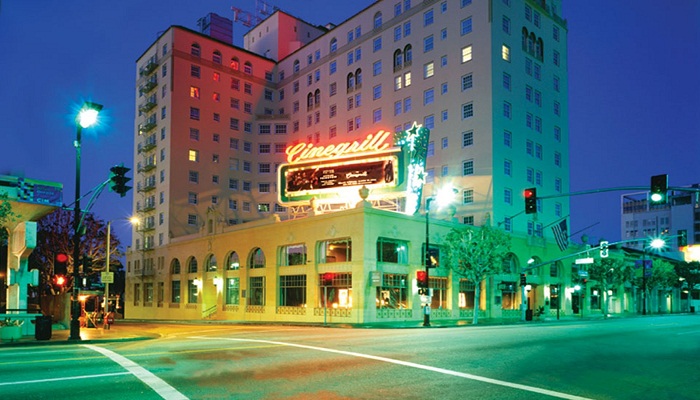 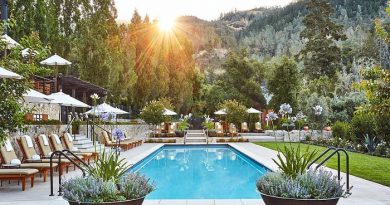 August 17, 2017 admin Comments Off on 8 Appealing Outdoor Bars and Restaurants of U.S. hotels 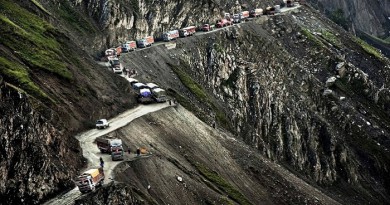 These roads are so scary that they can give a nightmare to even the most experienced driver!!! 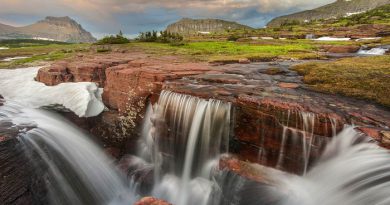