One of the most interesting man made wonders is the aquarium which replicates the beauty of the sea life in a nutshell. It is very interesting to look the wonders of the deep blue sea creatures very near to humans. Here is the list of most amazing aquariums in the world. 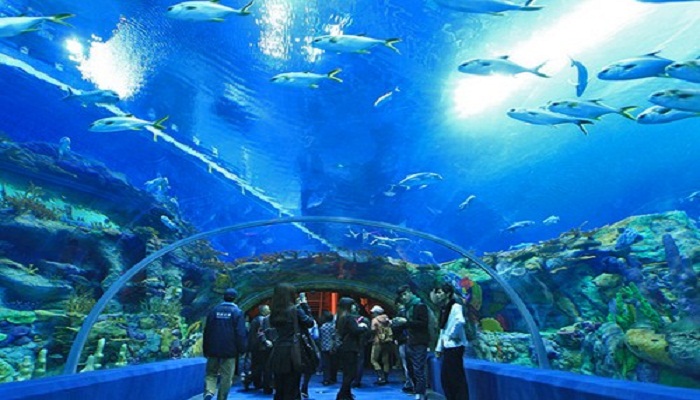 Australia has one of the world’s most beautiful aquariums located in the place called Perth. This aquarium has a huge tank holding a capacity of 8, 00,000 gallons of sea water. The most striking feature of the aquarium is its sea creatures namely stingrays, whale sharks, crocodiles and black tip sharks. 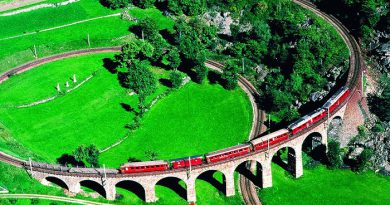 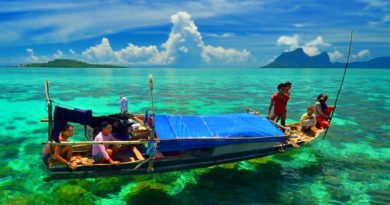 Want to travel alone but do not know where to go? Here are the top places that are safe and best for women to travel! 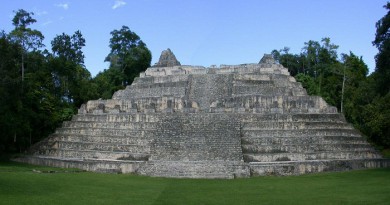