Like Bermuda Triangle, The Devil’s Sea or Dragon’s Triangle is one of the 12 Vile Vortices. It is located near the Japanese coast in the Pacific Ocean. It is a triangle between Japan and the islands of Bonin including a major portion of the Philippine Sea. This Dragon Triangle has another name i.e. Pacific Bermuda Triangle as it is located exactly opposite to the Bermuda Triangle and has paranormal phenomena same as Bermuda Triangle. Fact about this triangle is that many ships or planes going through this region have disappeared mysteriously. Even some people have reported to see the ghost’s ship in the sea. 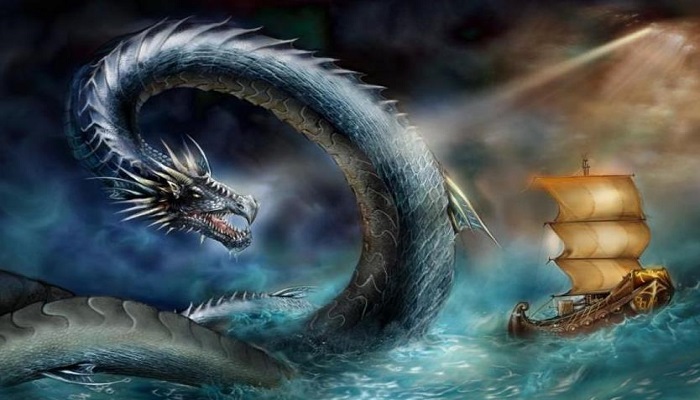 The sea got it name as ‘Dragon’ from the old fables dating back 1000 B.C. Some Chinese people believed that there was a huge dragon in the sea that pulled the ships and air-crafts just to satisfy their hunger. Many stories also persist about the disappearance of the ships and aircrafts.
According to some historian, in the year 1200, Kublai Khan tried many times to invade Japan by crossing the Dragon Sea. While doing so, he lost his vessels having 40,000 men in the area of the triangle. Many people also claimed that they have seen a mysterious lady sailing the ship in that area in early 1800. To investigate this region, Japanese government in 1952 sent a research vessel “Kaio Maru No. 5” having a crew of 21 people. But unfortunately this vessel along with its crew member disappeared. After that, the Japanese government declared the place unsafe. 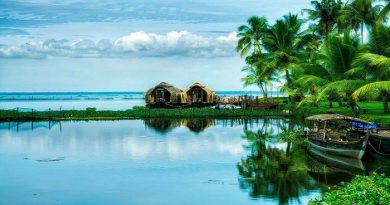 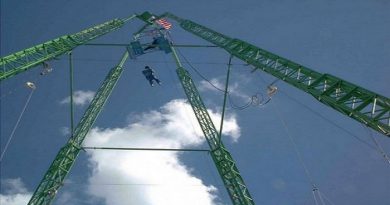 10 most dangerous theme park rides of all times! 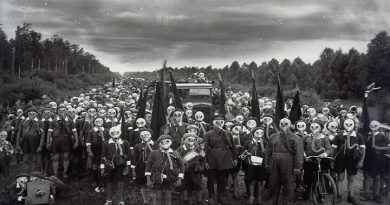 10 most dangerous islands of the world!