Earlier technology was not advanced to that extent that it can reattach the body parts. With the progress in surgical and medical science it has become possible to reattach the lost body parts and also the shifting of skin i.e. grafting from one part of body to another. 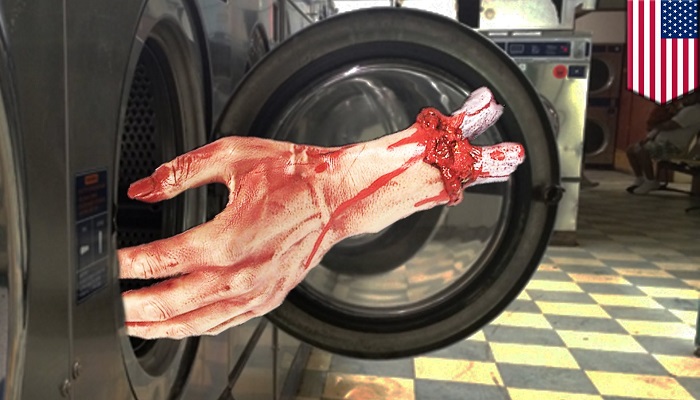 Indian surgeon Shrustha is believed to be the first one who reattached limbs some 2,000 years ago. In the year 1962, Dr. Ronald Malt, Massachusetts General Hospital’s chief surgical resident done the first reattachment surgery in which he reattached the arm of a 12- year old boy who accidentally lost his hand while hanging on the side of the train. Here are 6 of the reattachment surgeries which helped thousands of patients. 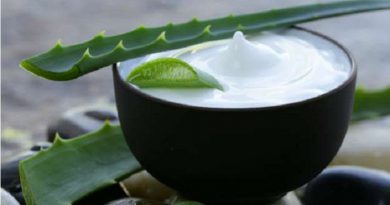 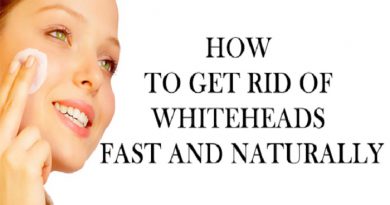 Amazing home remedies to get rid of whiteheads! 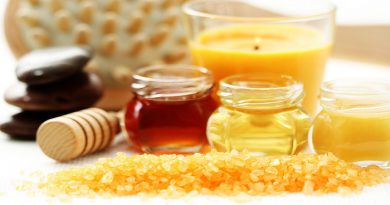